John Caperton was born and raised in Charleston, West Virginia. After graduating Magna Cum Laude from St. Paul’s School in Concord, NH, he attended Brown University and received his BA from the Modern Culture and Media Department as an Art/Semiotics concentrator. He started his career in film and television production with stints at Disney Studios, the political communications agency, GMMB as well as assisting the documentary filmmaker and photographer George Butler. While working on an MFA from the Photography Department at the San Francisco Art Institute, he was a contributing writer and the photo editor for The Nose Magazine. That led to being a staff photographer for a daily newspaper, The Nashville Banner. After returning to San Francisco, John freelanced as a copywriter and established his own commercial photography business. In 2006, he earned a MFA in Creative Writing degree from Spalding University and later worked at Narrative Magazine as an assistant editor. John taught writing, photography and filmmaking at the Academy of Art University’s School of Motion Pictures and Television from 1999 to 2017. The short story collection, Subterranean Living is his first book.  He currently lives in Northern California with his wife, two teenage daughters and an old dog. 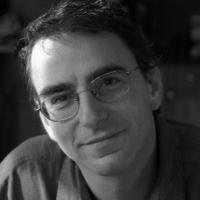 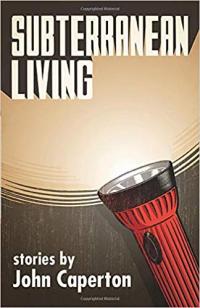